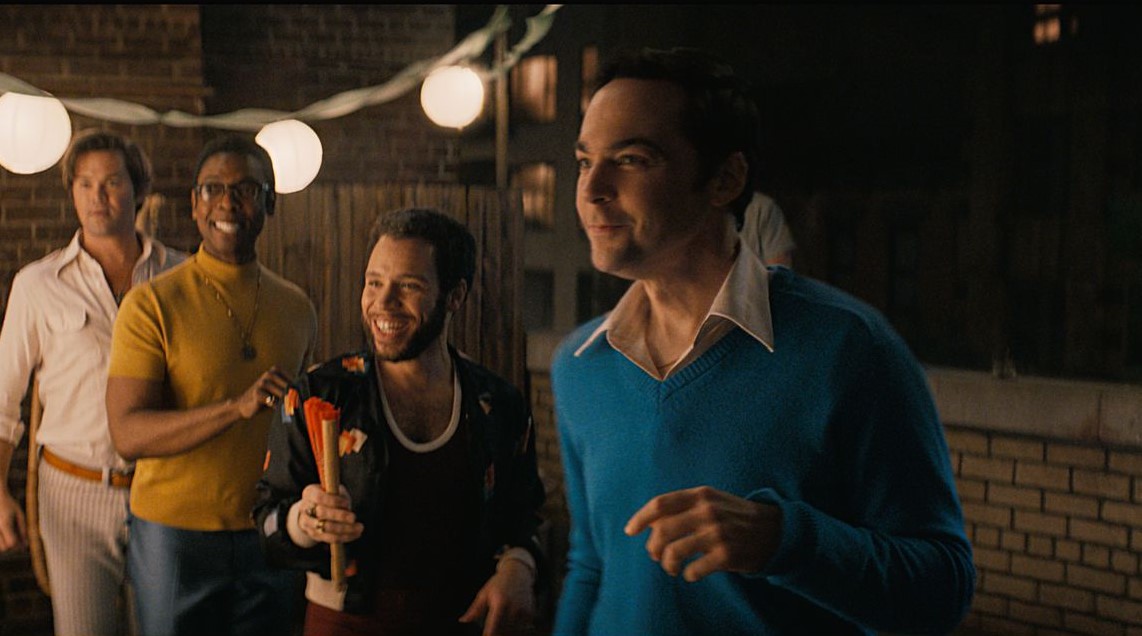 After a particularly sensuous title shot ー quite simply, a smoking cigar ー this film opens rather frivolously. We pan over New York City, watching our characters go about their daily lives in a classically retro scene-setting montage. But don’t let this cheery start fool you. As catty bitchiness descends into destructive hate, ancient and fresh wounds alike are torn open, exposed to the audience. Further still, dripping in internalised homophobia, our cast of bitter gay men pour in the salt..

The Boys in the Band (Joe Mantello, 2020), adapted from the 1968 play by Mart Crowley, is all set around a birthday party. Michael is hosting for his frenemy Harold’s 32nd, and a cast of gay characters soon arrive on the scene ready to greet him. Michael starts to get nervous when Alan, his straight friend from college who happens to be in the city, invites himself over; Michael was not out in college (as one tends not to be in the 1950s), and Alan’s looming arrival is only the start of what turns out to be an increasingly tense party.

Biggest Gay Mood: accidentally calling your gay friend ‘she’ in front of a straight person, profoundly confusing them

As mentioned, the film is based on a play, and very much feels like it. As one Guardian reviewer writes, “people speak to each other in paragraphs”; characters make sweeping statements and enigmatic points, even at mostly banal situations. Nearly all the action is contained to Michael’s apartment, which creates a theatrical stage for all the drama. Overall, it feels like a pretty direct adaptation of the theatrical show, with some fun cinematic flourishes: the start and end extend beyond four walls, and when characters are telling their stories, we see brief on-screen flashbacks to accompany their narration. We visit a high school prom, a swimming pool (announcing the arrival of the naked swimming trope!), a train station bathroom ー all spaces synonymous with the discovery of gay male sexuality.

The movie trailer (revealing nearly all the film’s plot points in classic Netflix trailer fashion, so watch with caution) presents the film as somewhat of a ticking time bomb, a volcano of relationship tension ready to erupt. This is pretty faithful to the full 2-hour experience.

Watching The Boys in the Band, I found myself asking myself: What was the catalyst for the film’s emotional descent? It comes slowly, and yet all at once. In a way, it is omnipresent: hints of bitterness linger in snide comments the boys make at each other from even the first few minutes of the film. Perhaps we could blame Michael: as the party’s host, he sets the tone. Indeed, it seems that the setting for the film is Michael himself, his obsession over clothing and food choices bringing his own sense of vanity and self-absorption into the very space itself. We touch on his addiction too, whose downward spiral mirrors that of the party’s mood. Finally, we must also consider Alan as the catalyst: he, alongside his friends’ lack of willingness to ‘play straight’ in his presence, puts Michael on edge from the moment Alan arrives.

Perhaps, as well, the party’s downfall was inevitable. Maybe the whole story is a comment on how unsustainable these relationships, being based so heavily on mutual insecurity, are.

Britney Line Time: “You’re toxic, I’m slippin’ under / With a taste of a poison paradise”

The Boys in the Band meets a few hurdles when it comes to subtlety and symbolism. Perhaps this is a carry-over from the 1968 play, but, for a film in 2020, some of the dialogue and symbolism is a little on the nose. First off, everything starts to go awry when the rain starts and the characters move inside. A literal storm brews; simultaneously, the emotional tempest arrives too. Hello pathetic fallacy: we saw you coming from 1856. Even the film’s most known quote, “If we could just not hate ourselves so much,” while beautifully and tragically delivered by Jim Parsons, almost seems unnecessary. Sis, we get it; you don’t need to spell it out for us.

One moment that breaks this trend a little is the ending (again, no spoilers I promise). We see a gorgeous montage of our main characters recovering from the party’s chaos, set to a haunting saxophone melody from Chet Baker.

After parading about the city and feeling sorry for himself, Michael is shown in the very last shot running away from the camera; towards or away from what, we are unsure. Sometimes it’s better to let the audience try to figure things out.

Top Tip: try to view the film somewhat through the lens of 1968 America: while it may not seem so ground-breaking now, it must have been then

Still, despite some hedged in metaphors, The Boys in the Band still holds some power in subtlety. Quietness is used exquisitely to build tension, bubbling under like a volcano building up to eruption. All of this is pulled off sublimely by a stellar cast.

One of the main points used to market this 2020 revival film was the cast: all, as I’m sure you’ve heard, gay actors themselves. I’ve already spoken extensively on this site about the advantages of queer people telling queer stories, and I think this film is an excellent case study. They all capture the internalised homophobia and the fear; the completeness of character outside of queerness and the nuance; the willingness to fully go for it without fear of caricature or stereotyping. And let it be said that Zachary Quinto’s voice is, indeed, decadent. The aforementioned “speaking in paragraphs” works great for him:

“What I am, Michael, is a 32-year-old, ugly, pock-marked Jew fairy, and if it takes me a while to pull myself together, and if I smoke a little grass before I can show this face to the world, then it’s nobody’s goddamn business but my own

In case you were wondering what camp is, it’s that.

I’m not sure I could have imagined a mainstream film being made with a fully gay cast even a few years ago. Hell, half of them have only come out publicly within the last ten years (Zachary Quinto in 2011, Jim Parson and Matt Bomer in 2012, Tuc Watkins in 2013 and Charlie Carver in 2016 ー thanks Wikipedia!) Though this is a testament to progress, let it be known that the only cast member without a Wikipedia page is also the only black cast member: Michael Benjamin Washington. Take from that what you will.

Overall, a gay film based on a 1968 play will inevitably come with its own limitations of relevance and context; that is to be expected. What’s surprising is how much of it still holds resonance. You only have to take a quick scroll through Grindr ー a gay dating (read: hook-up) app whose option for anonymity brings out the worst in gay men ー to see that this internalised homophobia still perforates the gay community today. Its manifestations, as we see from The Boys in the Band, depend on context. But the message rings loud and clear: have we really changed all that much? 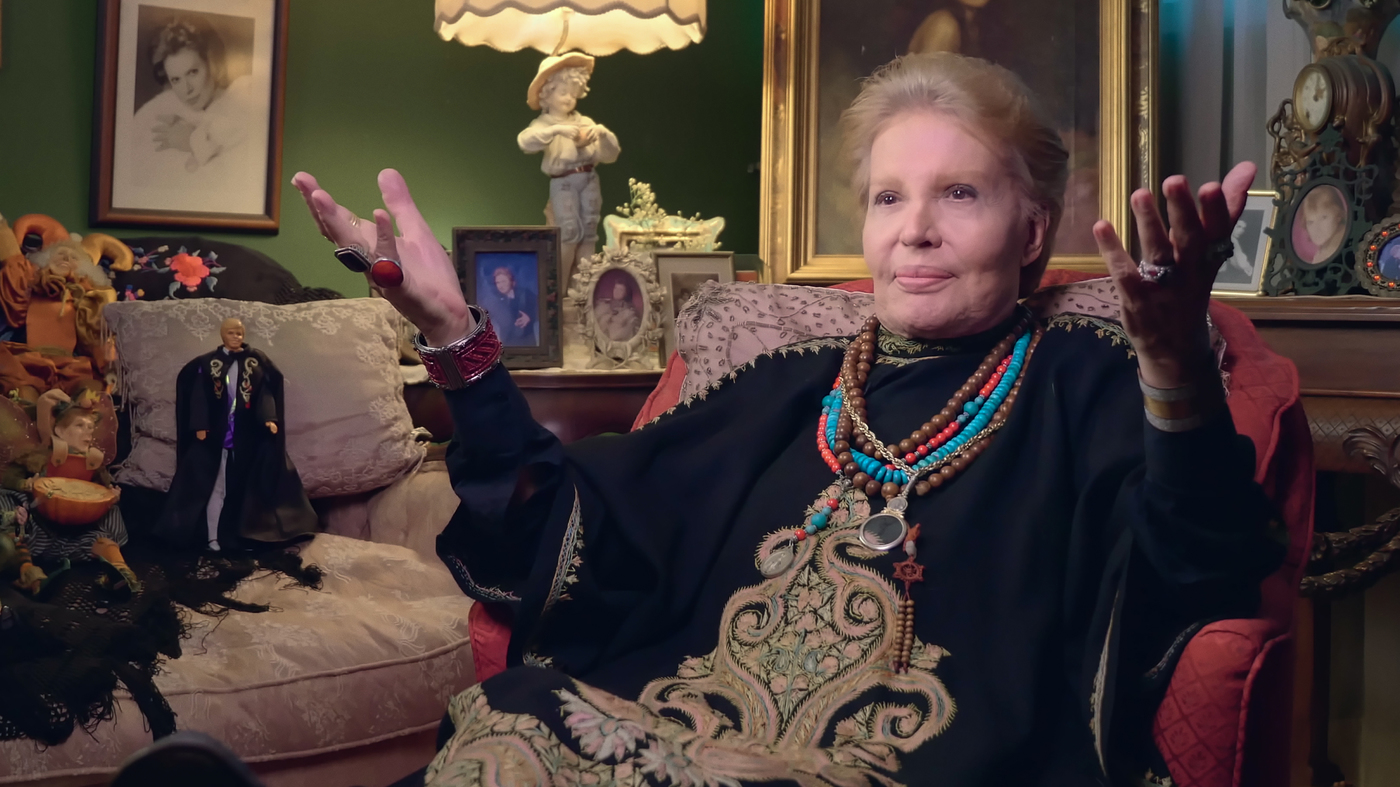 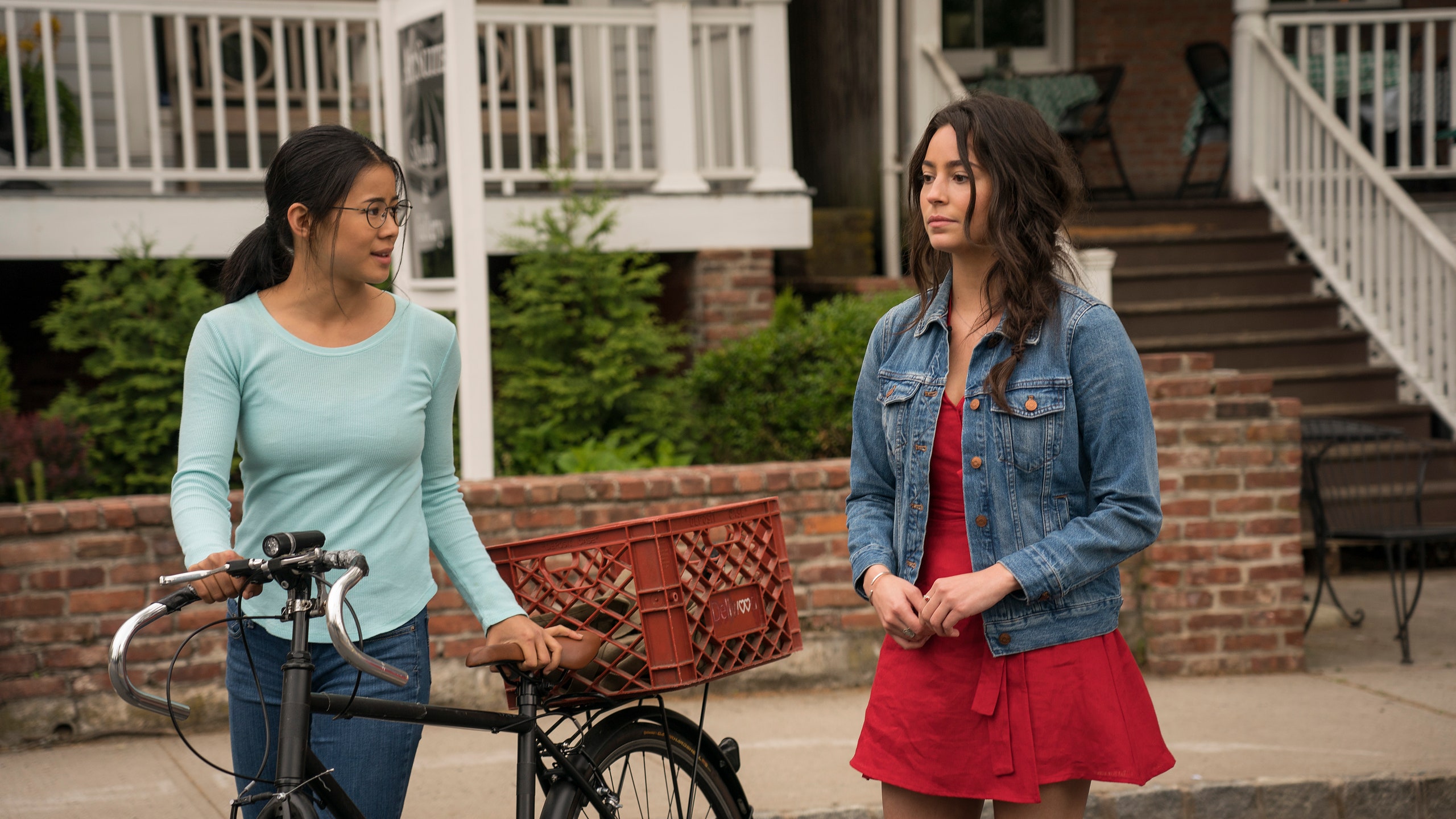 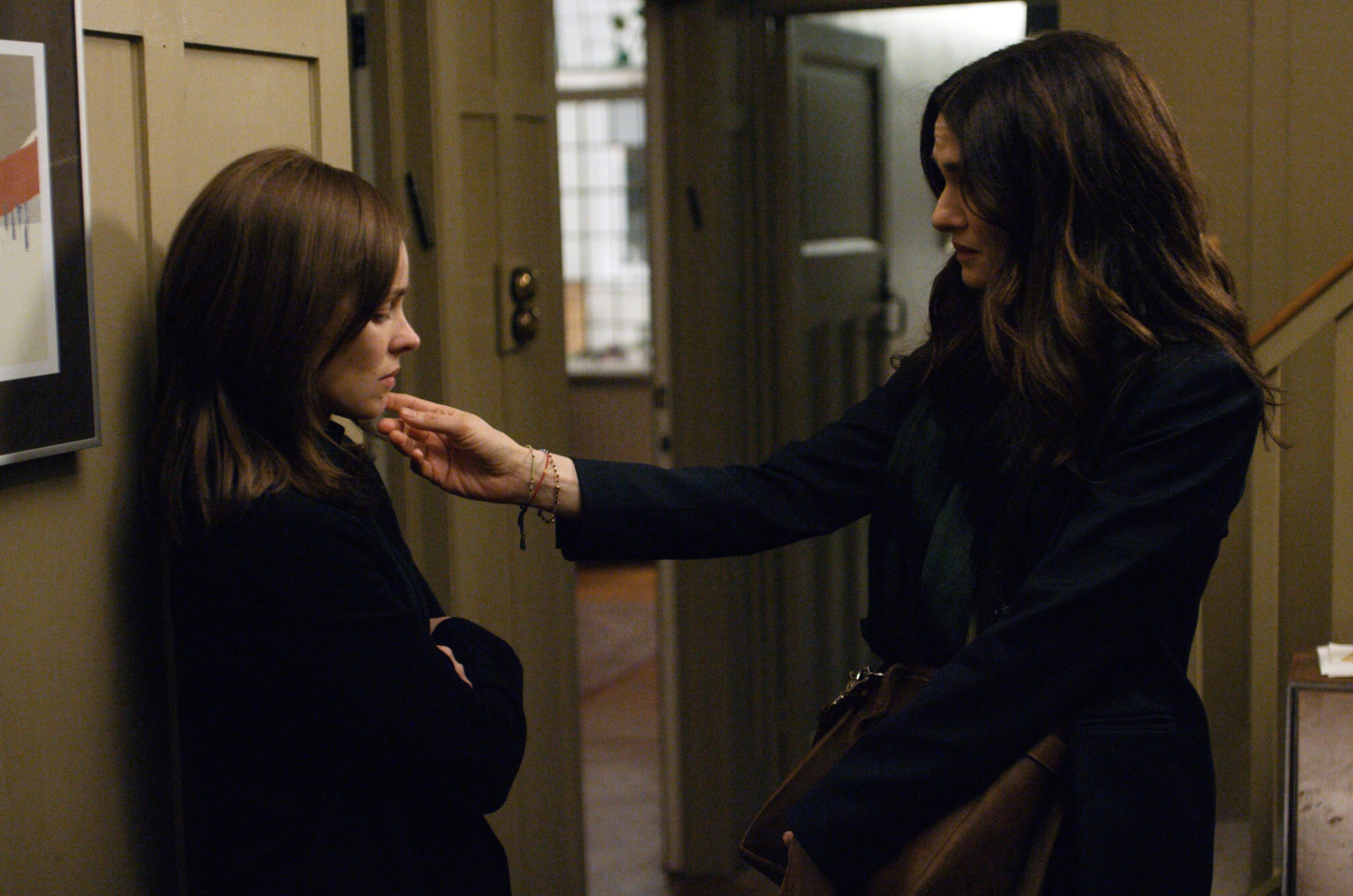