It’s been over four months since Elliot Page came out as trans, and over seven years since they first came out as gay. Two such announcements seem to have dominated media discourse when it comes to this Canadian actor and producer. And yet, this film ー released in 2017, so after the first coming out but before the second ー is one of many examples to show us that perhaps we should put as much focus on what they do as on what they say; what they do is act, and they do it pretty damn well.

A note on pronouns: Page uses he/him or they/them, but their character Lucy uses she/her, hence the differing pronouns when referring to actor (they) and character (she).

Page is really the standout performance in My Days of Mercy (2017, Tali Shalom Ezer). In the film, they play Lucy, who, after her father is accused of first-degree murder in the US, becomes an anti-death penalty activist. At a protest outside a jail where an execution is taking place, Lucy meets Mercy (Kate Mara), an activist on the other side of the debate, whose father’s best friend and partner was murdered. Though they live in different states, Lucy in Ohio and Mercy in Illinois, the two have an undeniable spark. A sexual and romantic relationship thus develops as they try to grapple with the shocking differences in each views politics, the world, and the pursuit of forgiveness and justice.

My Days of Mercy has a distinctly American outlook. The aesthetic is well established as depressed Americana, combining a lukewarm sepia, yellowing interior design, mundane suburbia, sparse outdoor spaces and RV parks scattered with litter. And, of course, the subject matter is specifically US-based: the country is one of only fourteen to have capital punishment currently enshrined in law, and it has the highest encarceration rate in the world, with thousands of prisoners currently on death row.

Refreshingly (and perhaps unexpectedly), the film didn’t feel the need to act unbiased when it comes to capital punishment: this film, as many queer romantic dramas do, hones in on the humanity in people, and there is more humanity entrenched in anti-death penalty rhetoric. With Lucy as the protagonist, the film didn’t shy away from showing this rhetoric. As Lucy and her siblings travel the country to protest in each place of execution, static table shots punctuate the narrative, showing the prisoners’ last meals in a powerful appeal to show a snapshot of the real people behind the crimes.

In fact, the film’s political sensibility goes even further, showing us a commentary on legal and economic inequality in the USA: Mercy’s family is well-off and exists in a space of relative privilege, whereas Lucy and her siblings struggle ー we see this when Lucy video calls Mercy, for example, and the three siblings have to share one laptop. Furthermore, Lucy’s sister Martha has to sleep with their lawyer because they can’t afford him (she supposedly gives full consent, but this is complicated by the economic power imbalance); unavoidably, they need an expensive lawyer to give their father the best chance of appeal.

Somehow, through all of these obstacles, Lucy and Mercy manage to find each other, and their fates are sealed when they first lock eyes. As is (stereo)typical in lesbian relationships (and queer ones more widely, let’s be honest), the connection has a lightning-fast escalation, the two women becoming very close very quickly ー at least, once their bodies admit desire to one another.

Biggest Gay Mood: stealing your family’s RV to go and see a girl you kissed once

The two women share deep conversations and revisit childhood memories: with her head lain in Mercy’s lap, Lucy tells her about the times she used to go fishing with her parents, only to realise, mid-anecdote, that this probably only happened once; perhaps the strength of the memory is a coping mechanism for the trauma of having a murdered mother and an incarcerated father who might be to blame.

The first sex scene in My Days of Mercy opens with Mercy doing a lip sync performance in the back of the RV to the Duffy song that shares her name. When the action starts, however, music abruptly stops, only to resume on a different song afterwards, framing this sexual experience with romantic bookends. The sex itself shown on screen is decidedly short: we see the women waist up, the camera never moving, as yellow street light makes them glow from above. Over a silent backdrop, the women sound visceral and intense. Sex scenes enter frequenly into the rest of the narrative and are framed in a similarly short, static, and non-musical way. It is a testament to the actors’ chemistry, and the filmmaker’s associated trust therein, that sex scenes don’t feel clinical under such unadorned conditions.

As mentioned, this film was made after Elliot Page had come out as gay in 2014; this was surely helpful to the fact that, as Lucy, they do an excellent job of radiating a quintessentially queer energy ー so strong that it is off-putting to men (the ultimate lesbian goal, surely). Kate Mara as Mercy also has her moments: during their first encounter, she pulls a lesbian power-move when she steals a lit cigarette out of Lucy’s and starts smoking it. Together, their chemistry is awkward at times, especially in early stages of the friendship (soon to be relationship), but a generous critic would note this as an intentional choice demarcating youthful romantic discoveries and queer awakenings.

Top Tip: Don’t let the awkward gay flirting put you off; instead, maybe take the time to reminisce about your early days of being out and how bad you were at flirting then… if that’s not too traumatic.

The film and its lead actors play well with light and shade, changing tone quickly from flirtatious and playful to dark and intense as Lucy and Mercy struggle to grapple with their violently different outlooks on life. The script becomes a little laboured at times in trying to force a depth that is already inherently present in the narrative, but zooming out a little and we see that the overall narrative flow is strong.

This film isn’t groundbreaking by any stretch of the imagination, nor is it perfect, but to look past a bit of clumsiness is to discover a core of staunch emotional power, engaging social commentary and successful queer storytelling. I think that’s good enough for me. 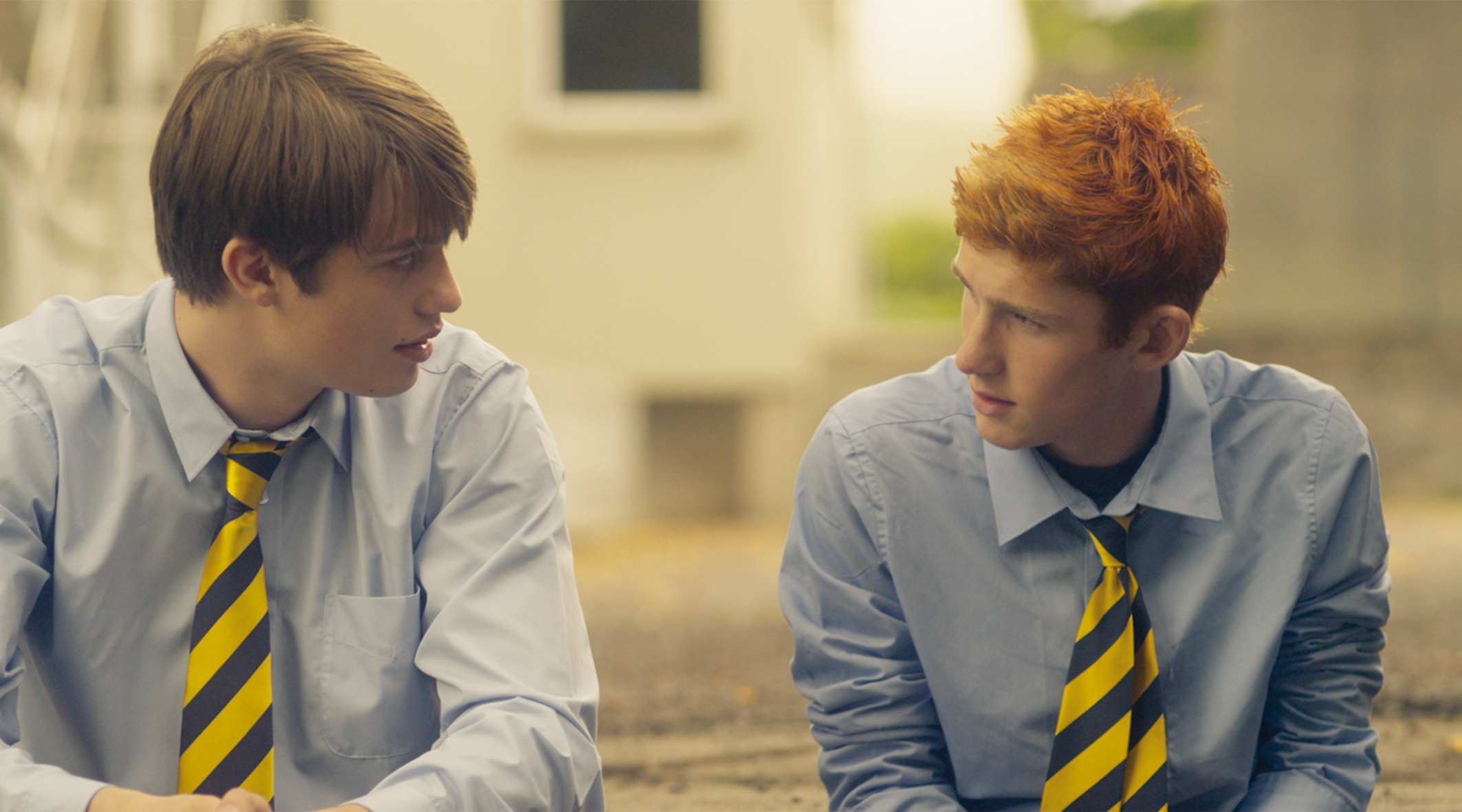 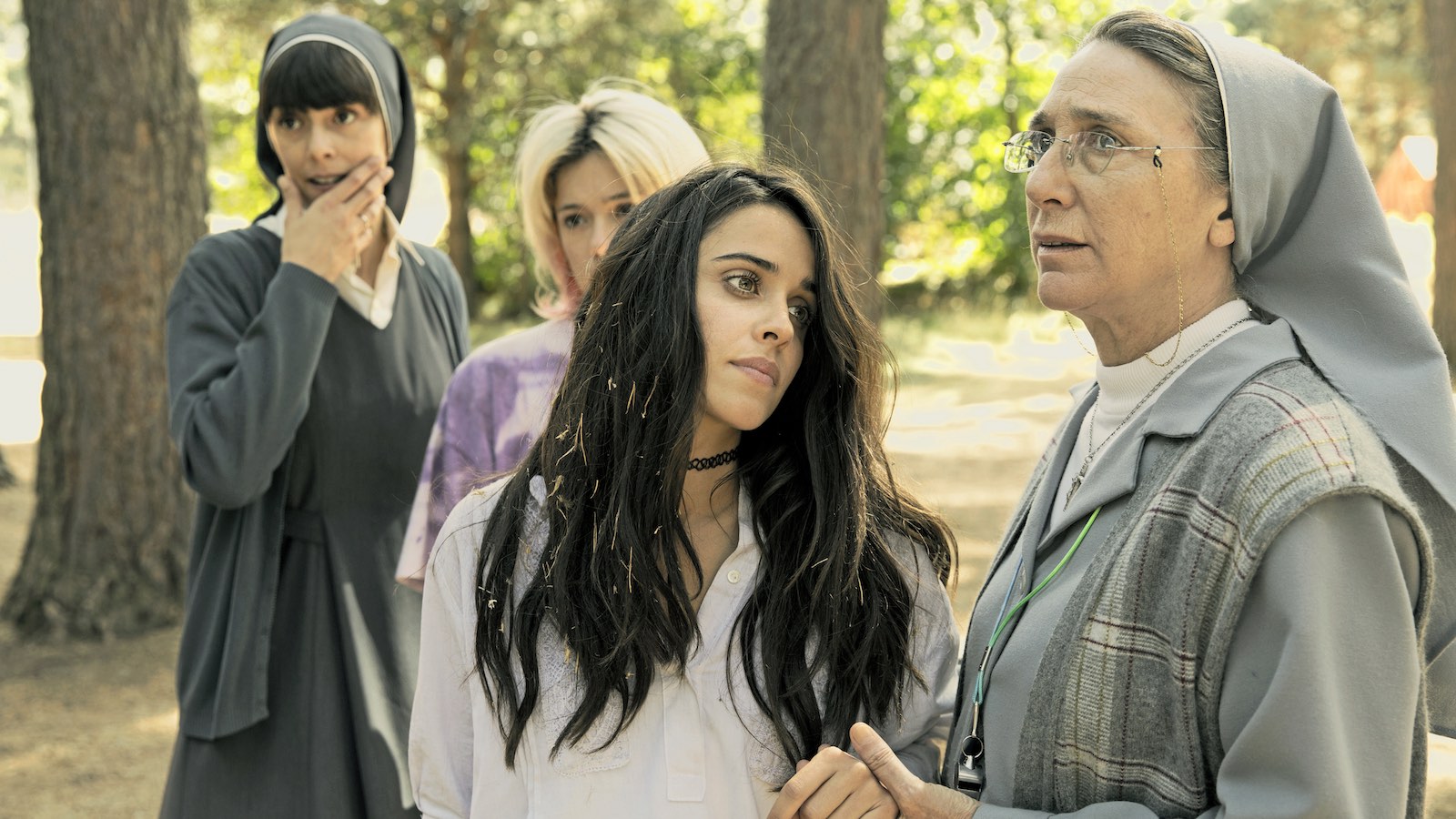 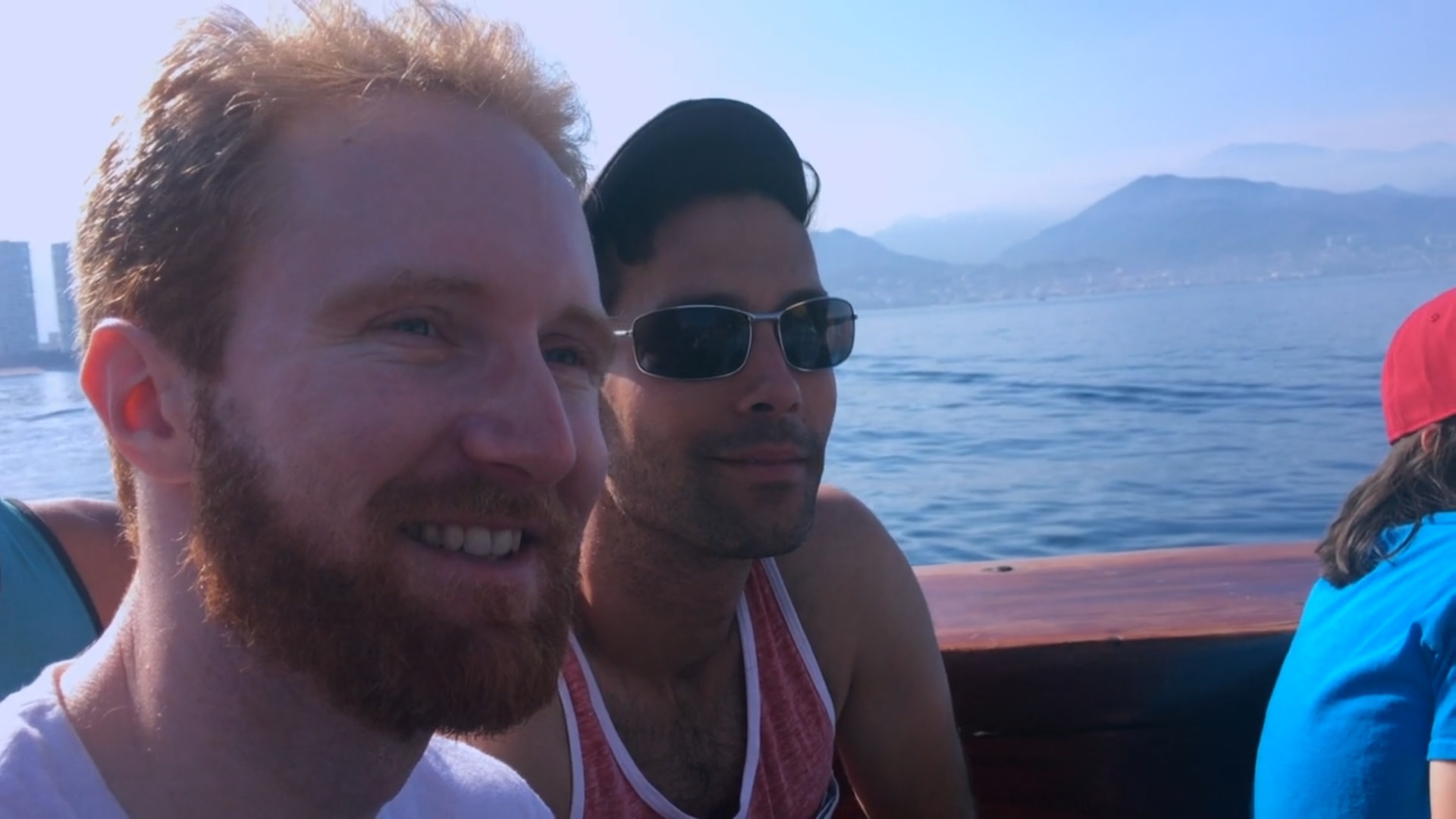